Styles to keep an eye on:

The template uses global swatches (access in the Swatches studio). Use these when you want to easily adjust a few key highlight colors (e.g. the bright yellow rows in the table).

The template is set up with guides. Turn them on or off with Cmd+;

The master page has three text frames as well as the shapes used to setup the guides (gridlines and colourful outlines groups). The two groups are currently invisible.

The template uses baselines set to 5mm (14.2pt) so that they neatly fill each 185mm high text frame. This gives 37 lines of text per column. Changing the baselines to 4mm will give 46 lines per column, but you'll have to adjust the heading styles and the tables won't fit neatly into the baselines anymore.

Table row heights are still fiddly in Affinity Publisher, so if you want them to look pretty, you'll have to manually adjust the row heights to 5mm increments in the Table studio.

Make sure to study up on the following tools to get the most from your template:

Ok, that's pretty much it. Not sure if there's anything else to add.

Oh, right, this was initially requested by Galactic Nomad, so it's all their fault.

Finally, if you enjoy the template, or the ministry, consider following my other work, or even joining the stratometaship patreon, where I patiently scrape away at art and words and games, trying to create something new.

There we go, finished up with the self-promotion. Now, off you go. Enjoy!

Thank you for the time and effort you've put into this; it's definitely saving me time to reinvent the wheel in Affinity!

Glad to hear it! Yeah, switching away from InDesign has been a wild ride sometimes.

Brilliant! Thanks for this!

Awesome, thank you for putting this together Luka!

My pleasure, matt! And nice to see you!

This is awesome. Thank you! 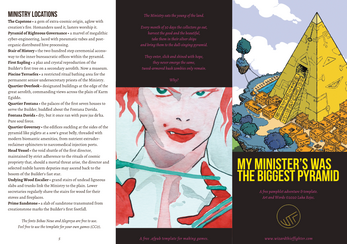 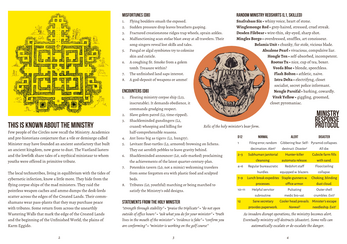